Artificial sweeteners or sugar substitutes have a controversial record. Although they may have been developed to help people lose weight, many studies have shown artificial sweeteners may actually cause an increase in weight and other health issues.

What is an artificial sweetener?

Artificial sweeteners are chemical compounds that help reduce the amount of sugar in food. They are used to sweeten many foods and drinks, such as soft drinks, desserts, and chewing gums. However, they are not natural products but rather synthetic substances created in a laboratory.

Why do people use artificial sweeteners?

Artificial sweeteners are sugar substitutes added to food and drinks to make them taste sweet. They're often used by people who need to limit their sugar intake for health reasons.

There are many types of artificial sweeteners, including aspartame, sucralose, saccharin, and acesulfame potassium-k (AceK). These substances are approved by the Food and Drug Administration (FDA), but they can still cause side effects if you consume too much of them.

What are the side effects of consuming too many artificial sweeteners?

They cause binging on real sugar and carbs.

Artificial sweeteners can mess with your brain's chemistry, which can lead to overeating. When you consume artificial sweeteners, your brain doesn't receive the message that it's receiving sugar, so you're more likely to keep eating until you get enough calories (and sometimes even beyond). 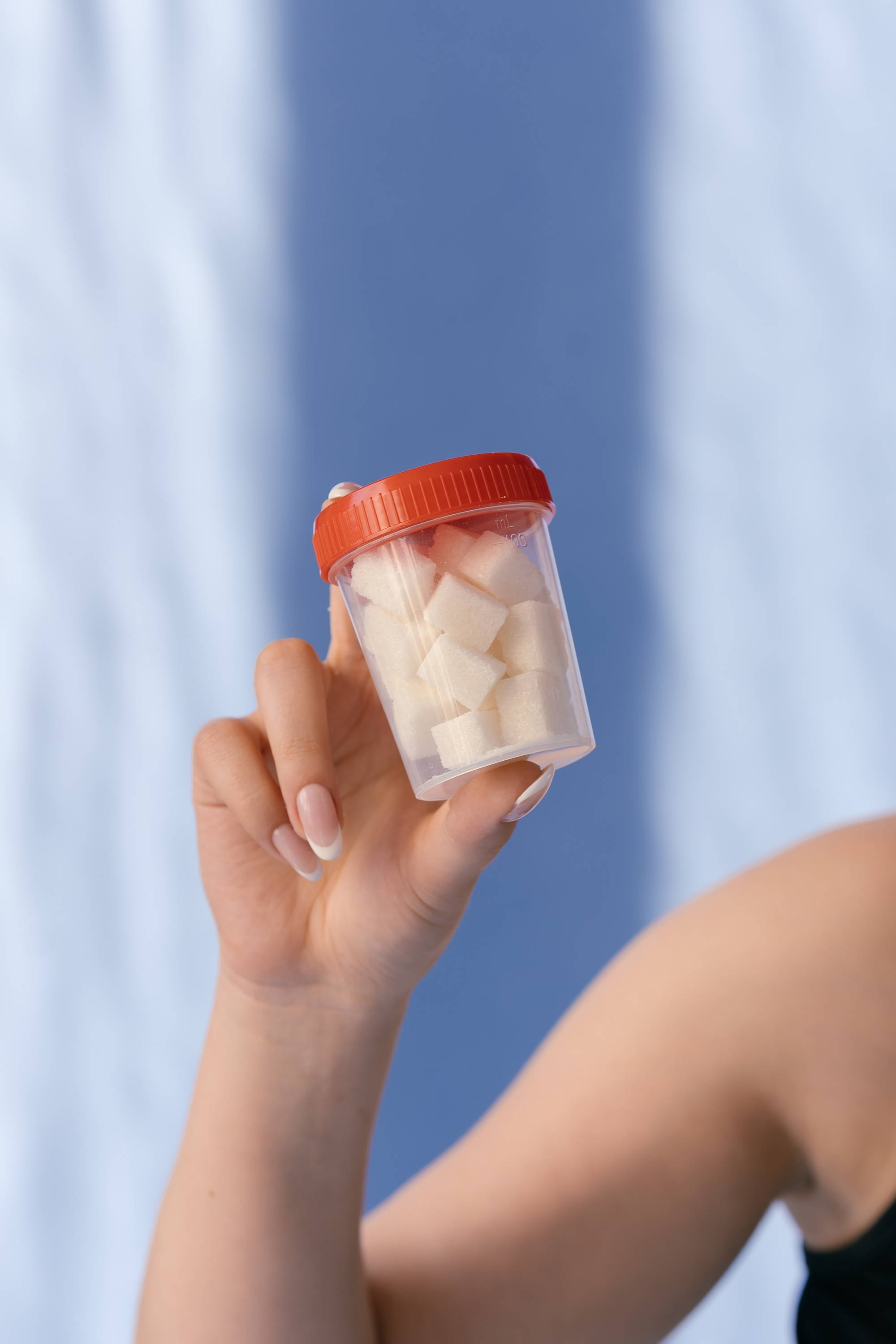 They have harmful effects on the microbiome.

A healthy gut microbiome keeps your immune system strong, protects against disease-causing bacteria, and regulates metabolism. Artificial sweeteners may disturb this balanceby affecting the gut flora in ways we don't yet understand. There's little research on how artificial sweeteners affect gut bacteria in humans, but studies in mice suggest that they could disrupt their natural balance by altering the makeup of their stomach contents.

They can cause metabolic problems.

Artificial sweeteners can trick your body into thinking it's getting real sugar, increasing insulin levels, and blood glucose, and this can lead to diabetes and other metabolic problems over time.

They were found to be carcinogenic.

May cause allergic reactions.

April is a fun-loving mother of three beautiful children. She is one of a few people who enjoy public speaking and loves motivating others. April is a registered nurse by profession but always had a passion for writing, thanks to Carrie Bradshaw. She has written over two thousand blogs and counting. She is also a link-building expert and works as the SEO Specialist for VPA Australia.